10 April 2016｜The Trip is Over, the Present Moves Forward（The 1961 Coworking and Art Space）

After leaving Phnom Penh in the early morning and after six hours by long distance bus, I arrive in the city of Siem Reap, renowned as the home to the World Heritage Angkor Wat ruins. My first impression is … that there are just so many foreign tourists! Well I guess it is a tourist attraction after all. Soon after my arrival, I take a tuk-tuk which has been arranged by my hotel. I am tired from the long bus trip so I decide to relax for the rest of the day. The next day, I go sightseeing around Angkor Wat from the early morning. I realize that this is my first time doing actual sightseeing since the research trip began. I wonder if that is a good thing or a bad thing? Well I’m sure there’s no need to worry about it.
Just as I thought, I am overwhelmed by the splendor of Angkor Wat. What amazing ruins, what amazing people who built them. 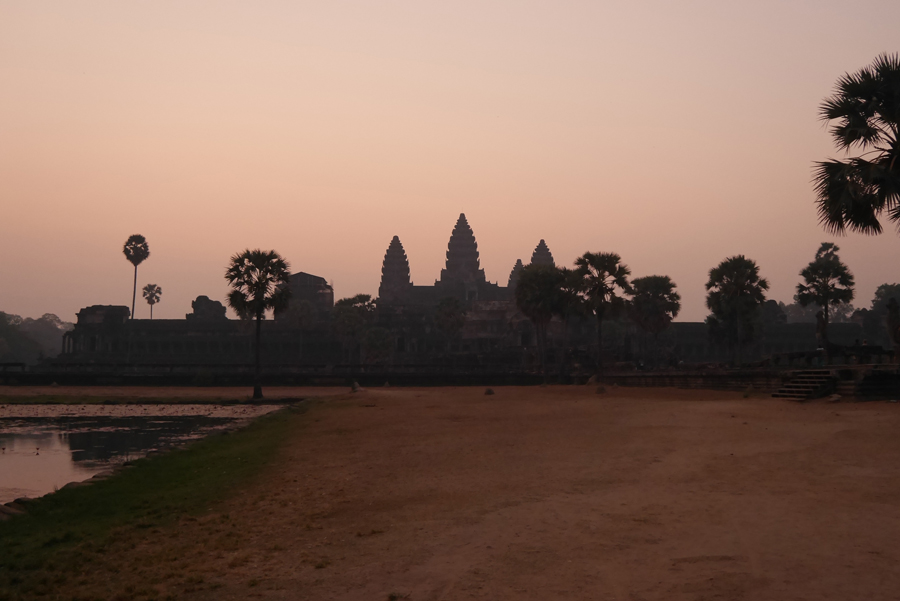 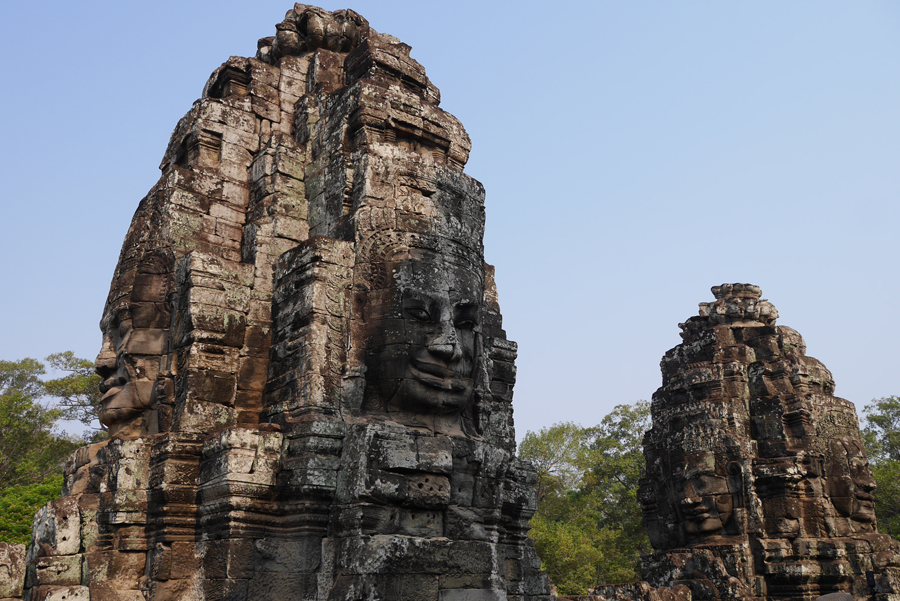 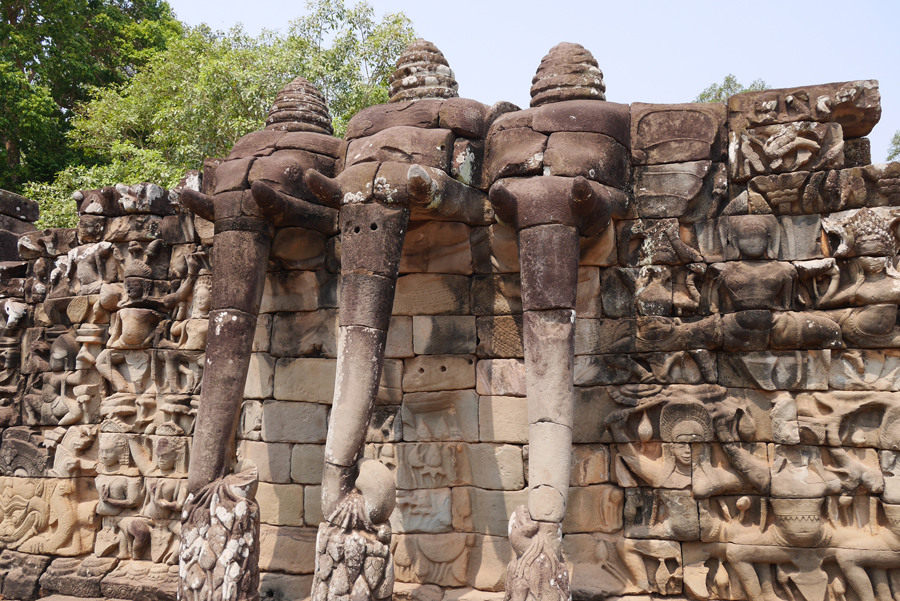 Only two days left until my returning to Japan but my excitement at Angkor Wat lingers on. I am heading to the art space introduced to me by Marika from 98B, who took care of me in the Philippines. Taking about 15 minutes by tuk-tuk from my hotel to downtown Siem Reap, I visit The 1961 Coworking and Art Space.

This is the entrance. 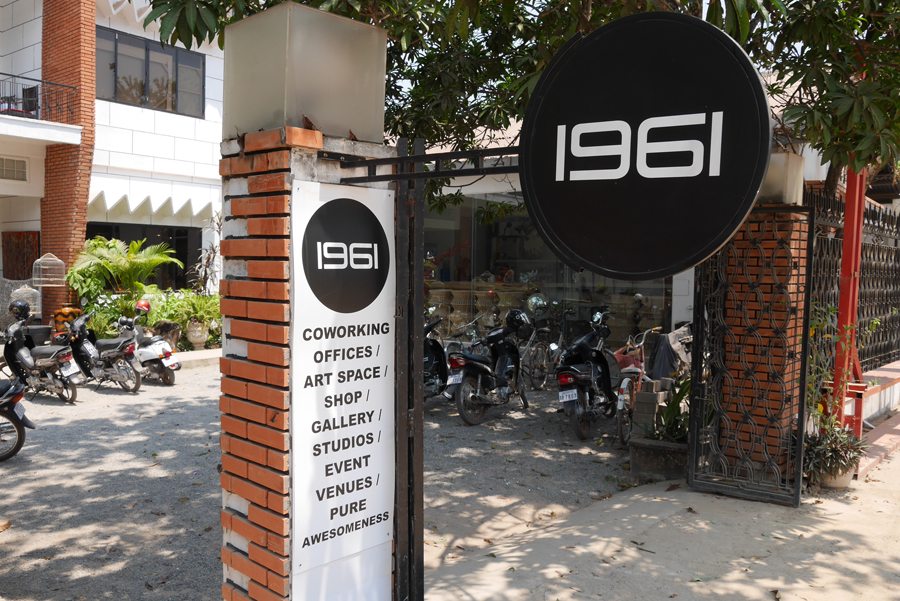 The founder, Mr. Loven Ramos tells me the history of the art space. The 1961 Coworking and Art Space was opened in 2014. Mr. Ramos had opened his former gallery in the center of Siem Reap in 2006, however, due to the increase in land prices he moved to the current location in 2010. The building was built in 1961 and gives the space its original name. After moving, Mr. Ramos opened a hotel in the building. Then he got to know many local creatives who were looking for workspace and it was transformed into a co-working space from 2014. Besides being a shared workspace; a gallery, shop, photo studio, cafe, library and dance studio are also attached.

Mr. Loven Ramos, the founder of The 1961 Coworking and Art Space. He is from the Philippines which is why he is friends with Marika. 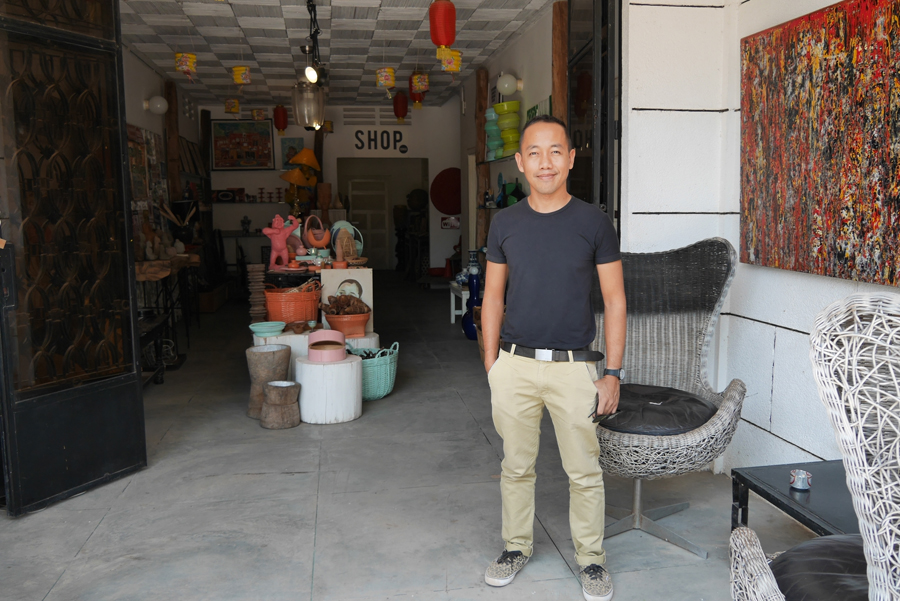 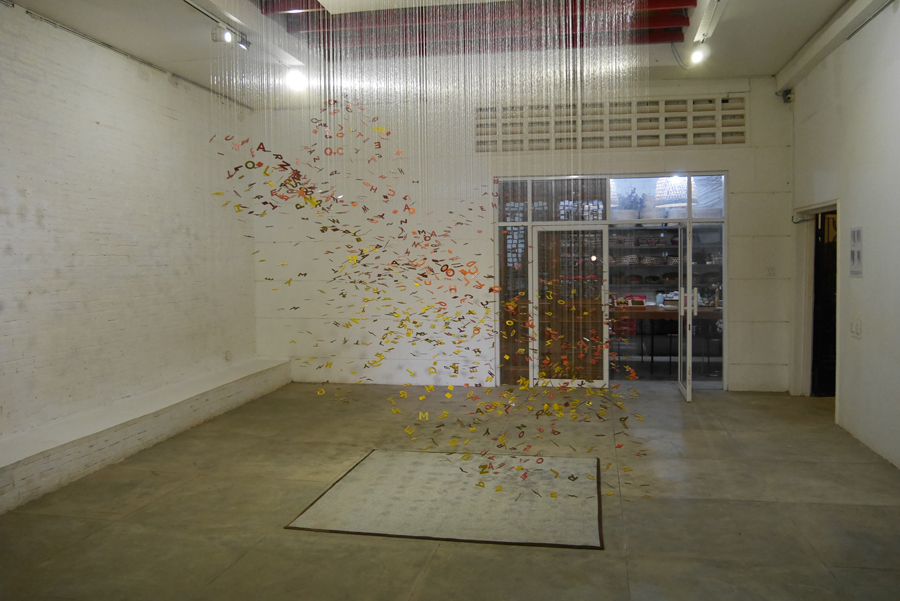 This is the studio space. 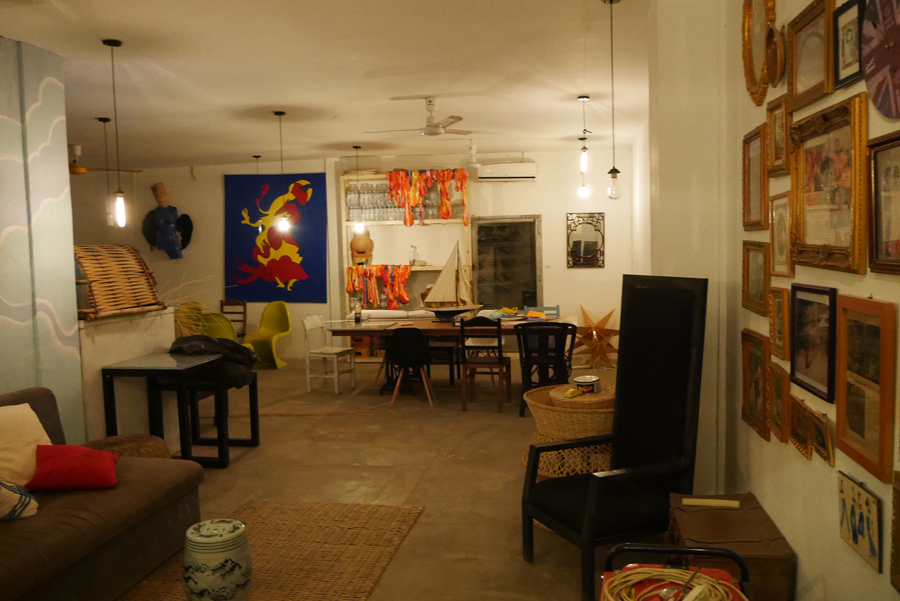 This is a shop selling artworks and art goods. 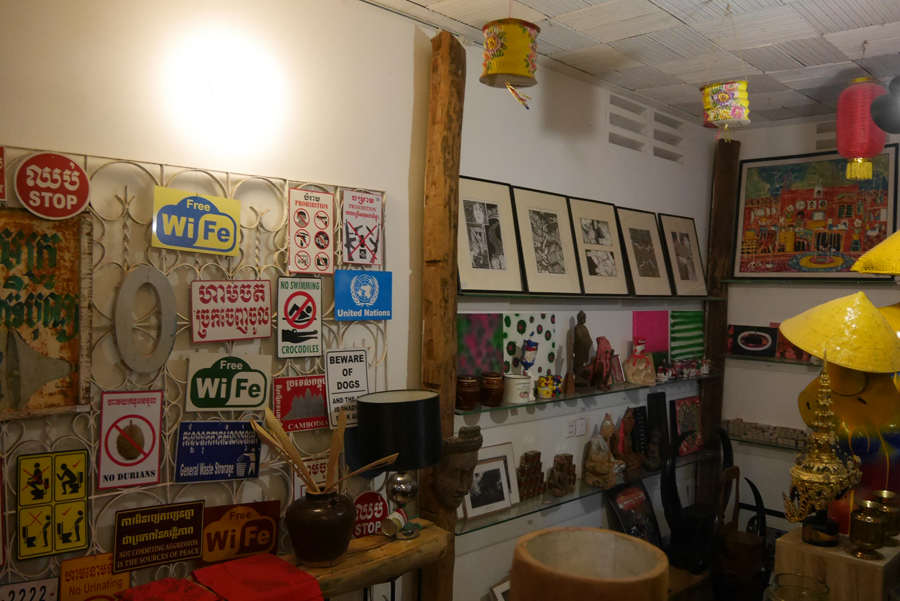 The second floor is a multi purpose open space. The black room at the back is a photo studio. 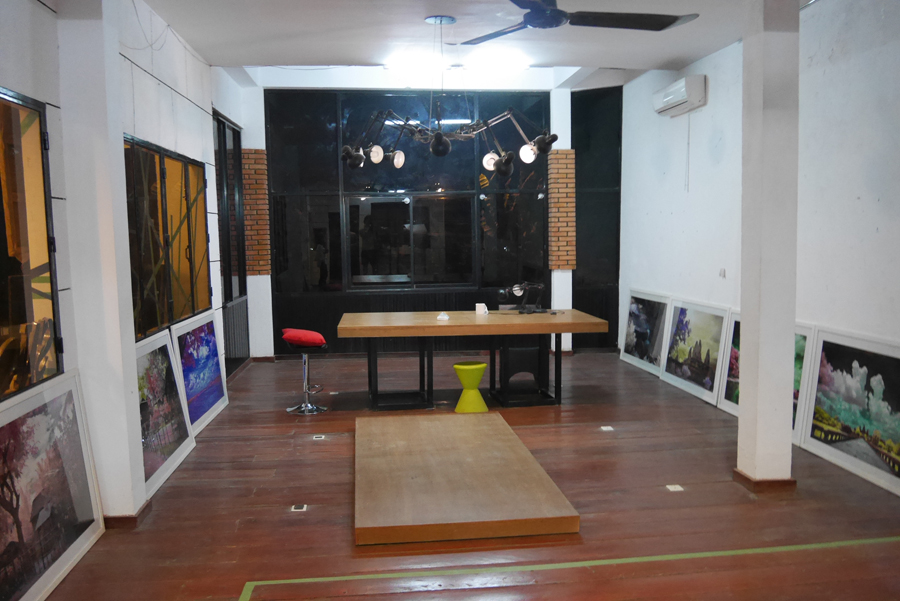 The users of the working space vary from architects, designers, web designers to animators. The payment depends on the usage time and duration. The gallery introduces local artists about 70 percent of the time and overseas artists for the remaining 30 percent. 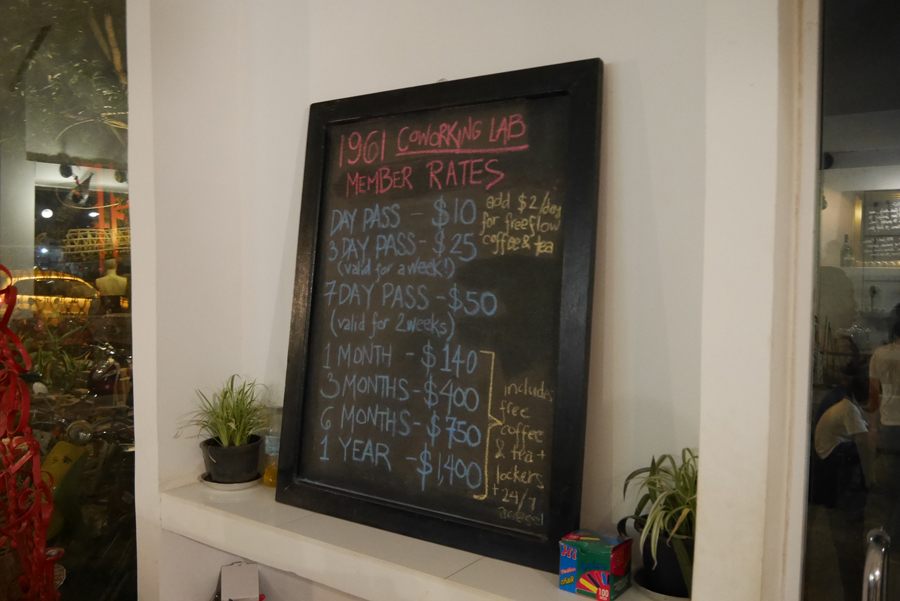 This is the library. 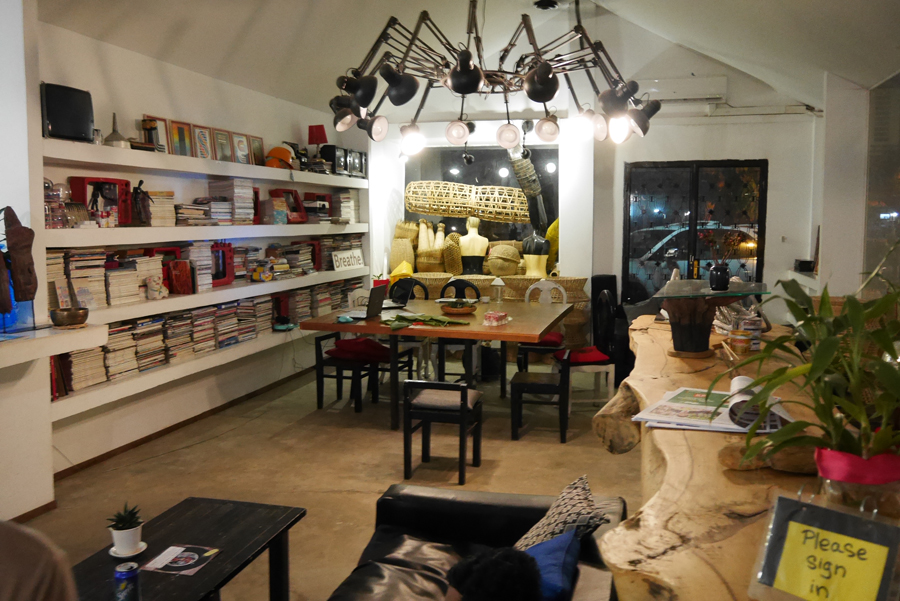 This is the working space. 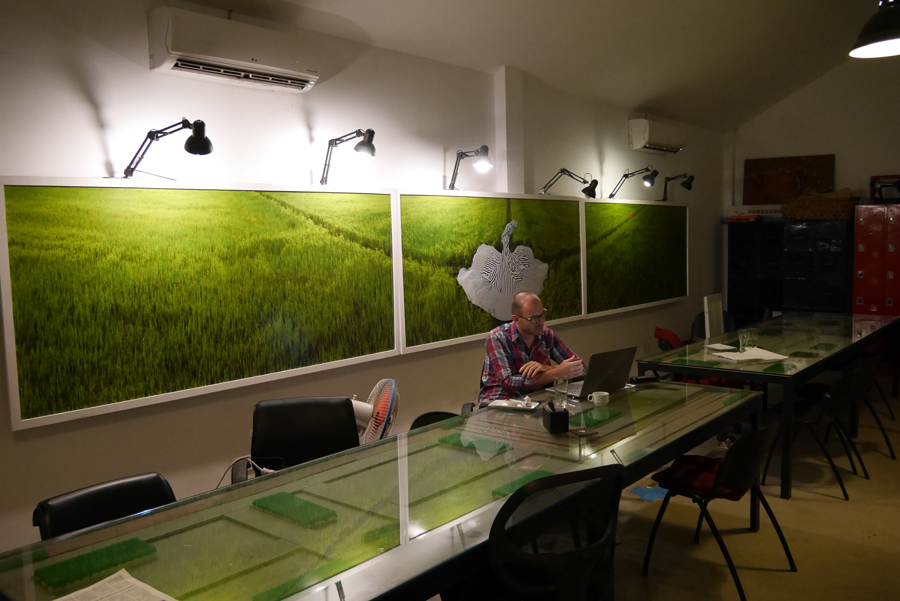 Mr. Ramos has also been working as a graphic designer and this space helps him to get jobs from the outside. The income supports the operating costs for the space. He also shares his future dream with me of one day running classes for art education.

The night I visit is the opening reception for a new exhibition. 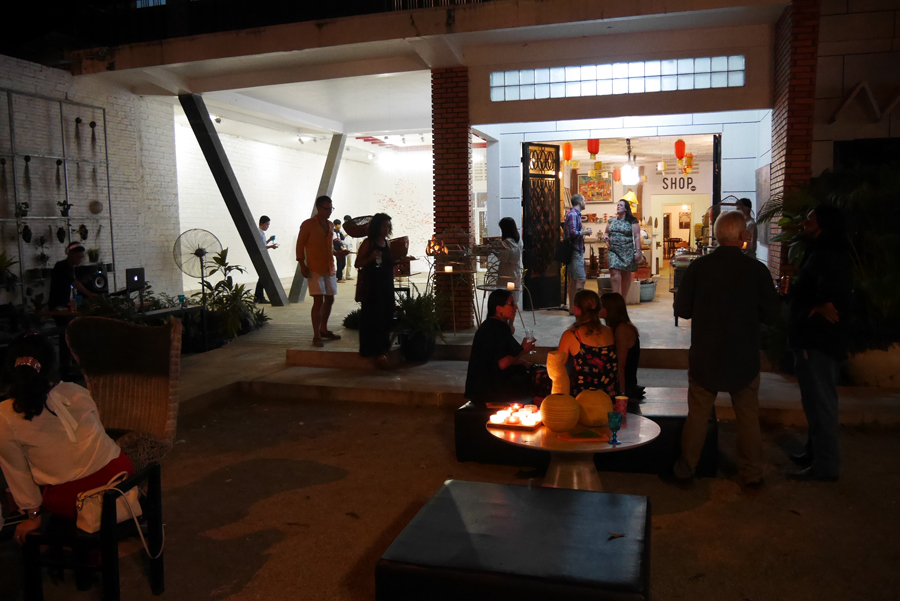 The space is bustling, and there is a live DJ. 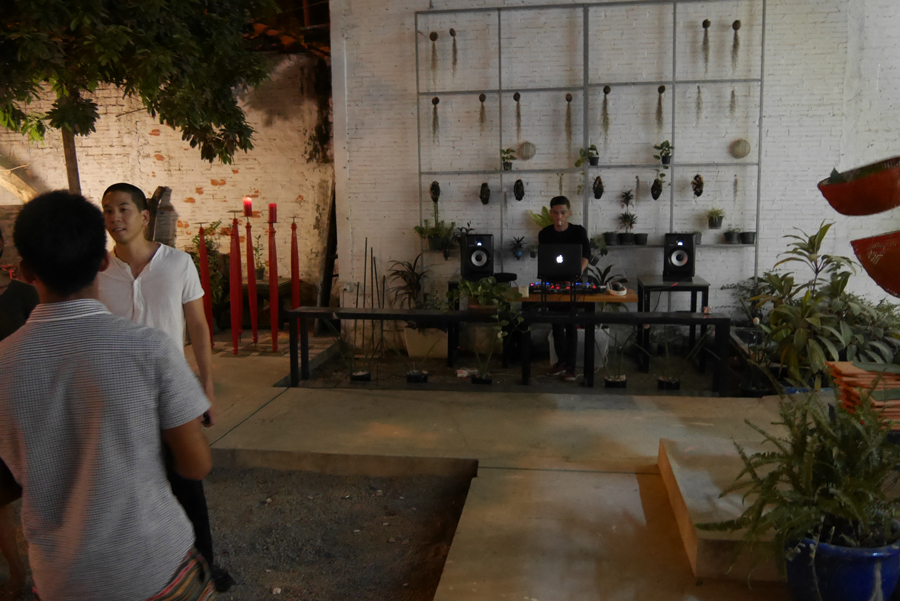 A collaborative art space in a World Heritage city.
The 1961 Coworking and Art Space
http://the1961.com/
https://www.facebook.com/The1961/?fref=ts

Thank you so much to all the spaces I visited, to all the artists and curators I met, and also to all the people who supported me during these three months. I really appreciate your cooperation.

I also want to thank the Japan Foundation, Asia Center for giving me this wonderful opportunity.

I hope that the experience and knowledge I received through this trip will be able to contribute, even a little to the future collaboration between Japan and Southeast Asia.

Even if it seems cliché, friendship really is the most important thing.
This is something I really became aware of during this long three-month trip, and which seems to have ended in the blink of an eye.

Lastly,
To everyone in Asia, let’s create a new movement, collaborating and moving forward together, into the future. 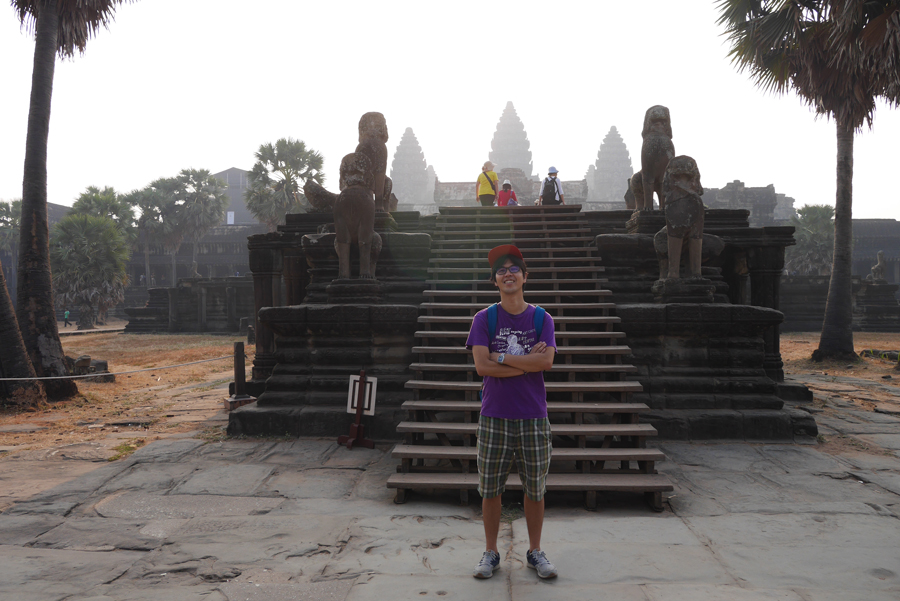